Home » Furniture Redo's » I was on my way to the beach

I was on my way to the beach

It all started with our trip to Florida during Spring Break,  when I was on my way to the beach and I stopped over at  my nephews house to bring him his new pillows 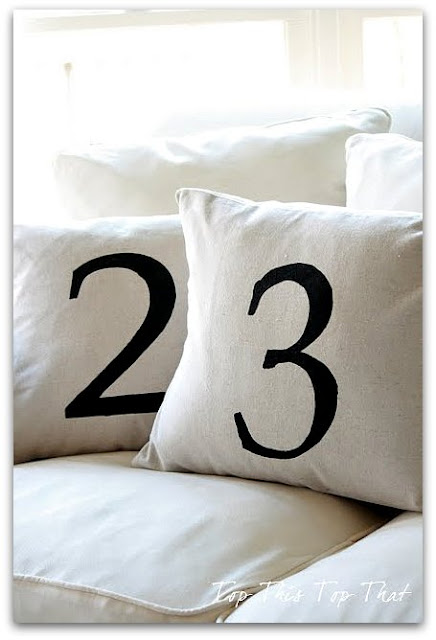 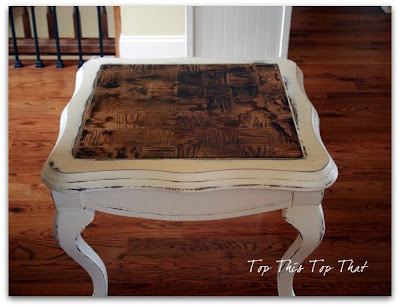 Noticing that his place was a bit under furnished in his living space, I suggested that he take a dresser that he was not utilizing out of his bedroom and turn it into a entertainment cabinet. 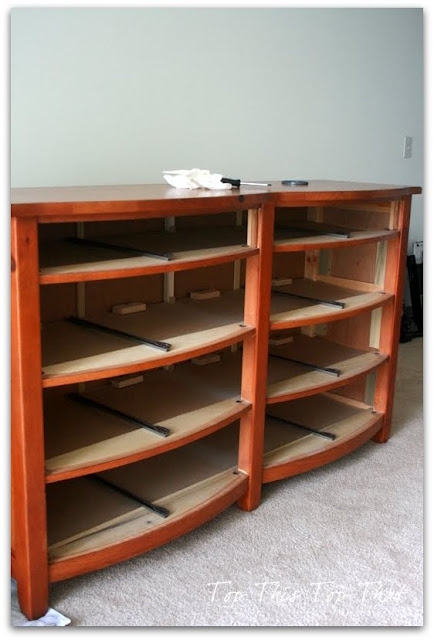 He was reluctant at first , because he thought that it would look "weird" having the same looking furniture in every room of his place ( he has 1 bedroom apartment ) but when I convinced him that I could take care of painting the dresser he was all in favor of the change. 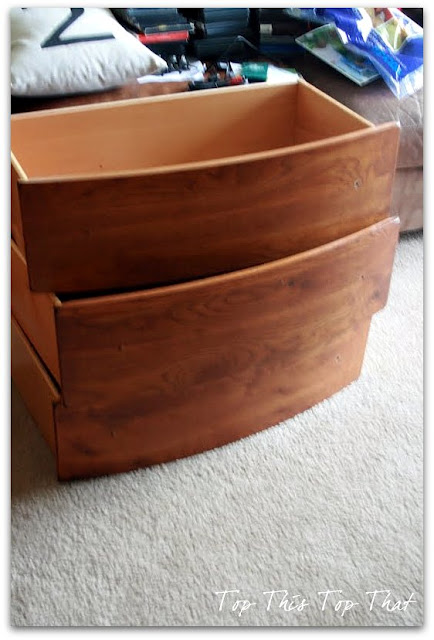 Truth be told, this was also like my "testing lab" where I could try out some ASCP in Graphite 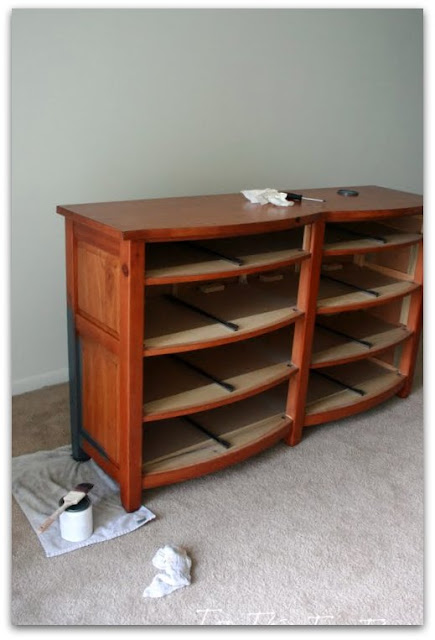 I applied two coats of the paint , and roughed up the edges 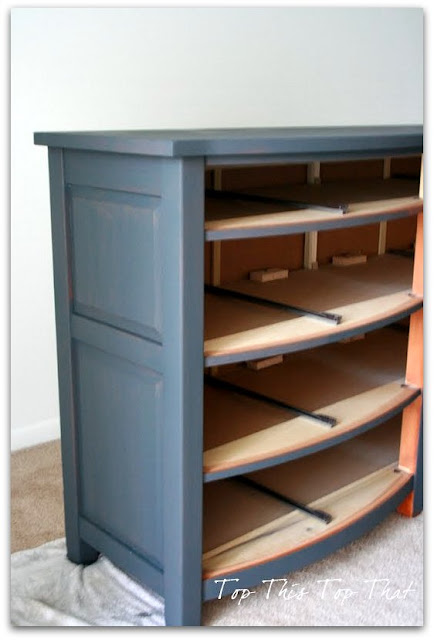 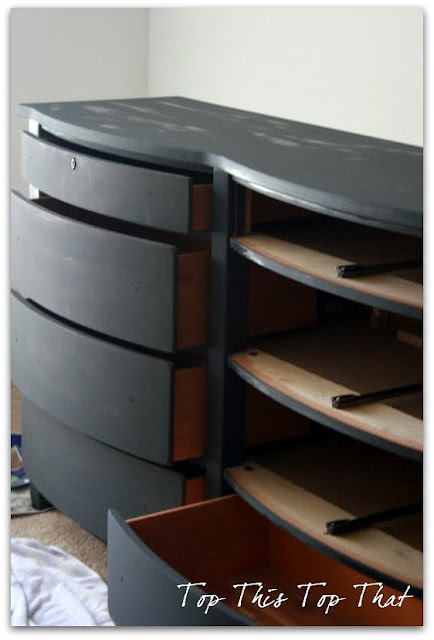 Put the hardware back on 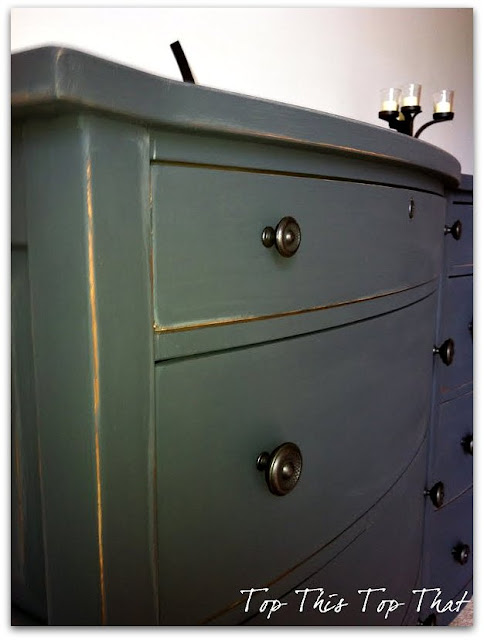 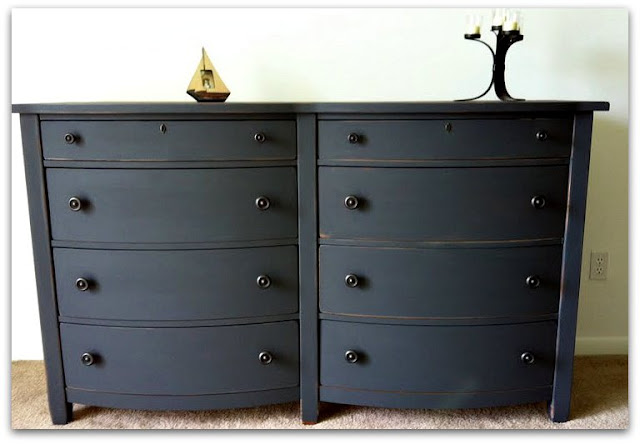 Then went to the beach!

ps- nephew will be applying the wax to this piece cause Graphite shows every little hand print!